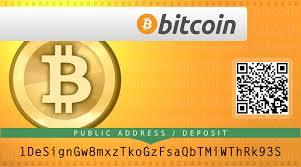 One thought on “How do I get Bitcoins in the UK”