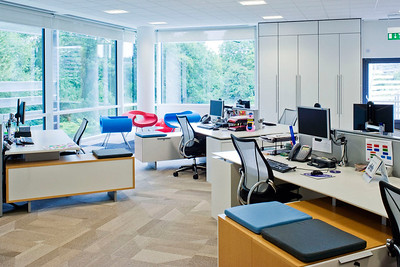 I was born in a communistic country and was just about old enough to see how employment generally worked. The key attribute was presence at the workplace.

It did not matter how much you did, or if you did anything at all. The pay cheque was always there at the end of the month.

This was the first thing that came to my mind when a friend mentioned that her company had retracted her previous partial home office arrangement and required that she’d be at her desk full time.

I assumed that her performance had possibly been lower while working from a remote location. However she insisted that she had never been more productive. Instead it had been the other staff in her office that had complained.

They were upset that she had a special arrangement and wanted it too. Like the bullies at the school yard who saw someone with a shiny marble and if they could not have it then at least they would crush it.
It did not matter that my friend was working partially from home to be close to a family member who was ill, the other staff were just upset.

Finally my friend asked me what my advice would be and I told her the first thing that came to my mind.

Quit and find a real company that values results and is not run by second tear staff who are first grade champions in office politics.